The Courage to Change Everything 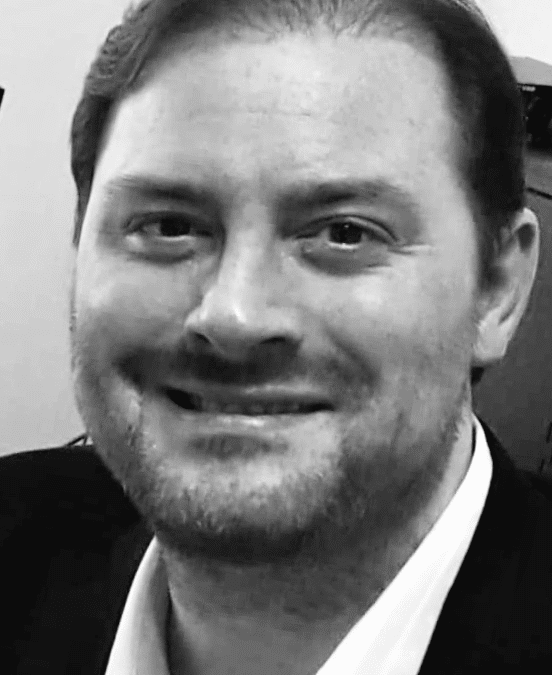 Media Magic – How to develop the right media campaign

Ryan has a unique relationship with press because he is one of them at heart. McCormick is a former CBS TV Producer & Editor for Long Island Business News. He also is the Executive Producer on all Client original radio shows for Goldman McCormick.

In June 2009, McCormick helped Media Training Worldwide break the Guinness World Record for the “Most Radio Interviews Within 24 Hours.” Both participants (authors) appeared on 112 radio shows worldwide and the entire event was broadcast live on FoxNews.com.

McCormick is a graduate of Florida State University, an avid reader, and is passionate about legal & financial news.