The Courage to Change Everything

THE SUMMIT STARTS IN… 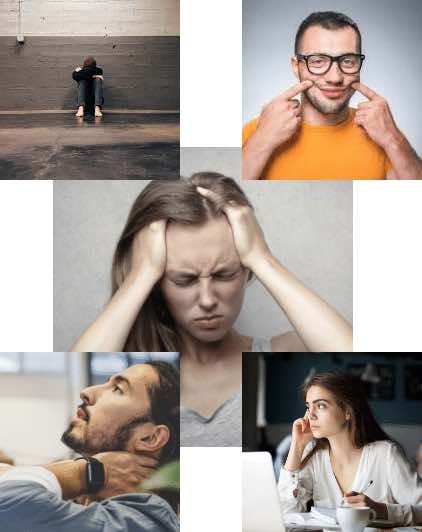 THEN IT’S TIME TO REDEFINE WHAT IS POSSIBLE FOR YOU

Imagine For A Moment, What Your Life Would Look Like If You Could Radically And Positively Transform Every Aspect Of It 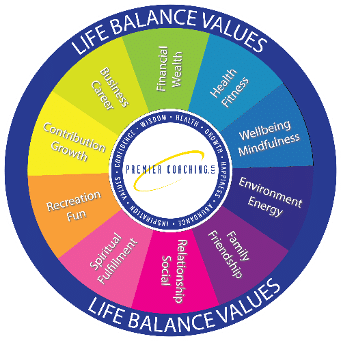 This Can Happen For You. You Can Change Your Reality And Live The Life Of Your Greatest Dreams

I am bringing together some of the wisest, most courageous, and successful leaders on our planet for a one-day summit and I would like to invite you to participate.

These leaders are from diverse backgrounds. Hollywood Stars, Best-Selling Authors, Business Leaders, Multimillionaire Entrepreneurs, Spiritual Leaders, Doctors, Health Practitioners, Lawyers, the Top Speakers in the Nation, and even a Politician and Advocate or two. What they all have in common, is that they are committed to service and making a difference by empowering each person they meet. Collectively they have changed the lives of millions and they are here to help you become the best version of yourself.

I have designed this summit like no other summit, where you will not only get to hear some of the most prolific and dynamic leaders of our time, but you get to network with them and get to know them on a personal level (Gold level and above only).

My goal is to assist you in finding simple solutions to complex problems we all share in common by having a 180-degree mind-expanding experience, so that you can see the unseeable, know the unknowable and do the impossible.

No matter what your level of achievement, if you submerge yourself into positive environments with wise teachers who can give you the keys to reprogram your subconscious mind with astute wisdom, messages of courage, and time-tested wealth principles, you will achieve success way beyond what you think is possible. 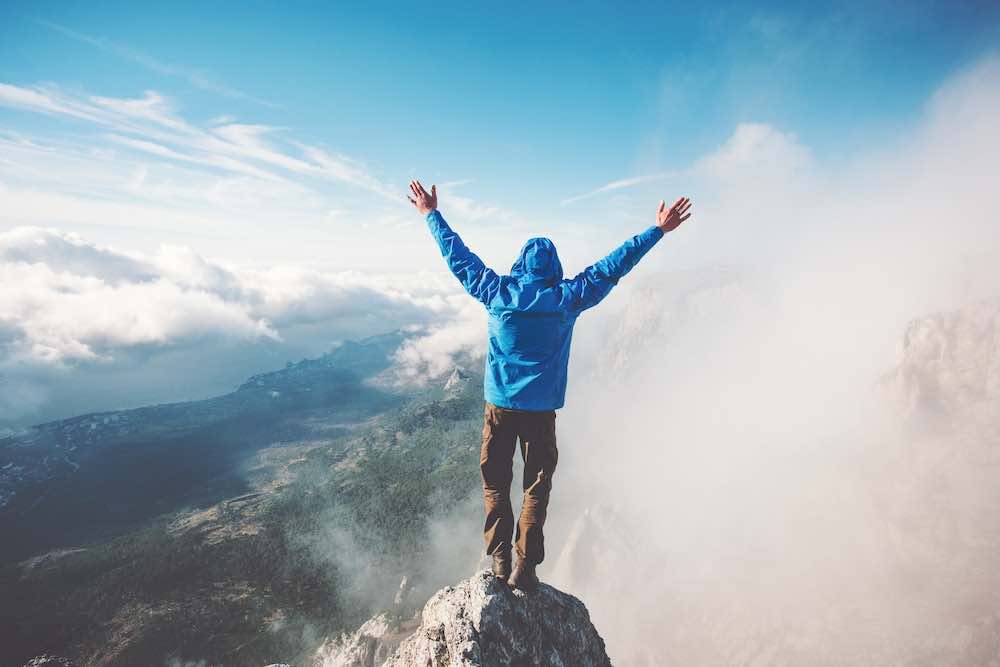 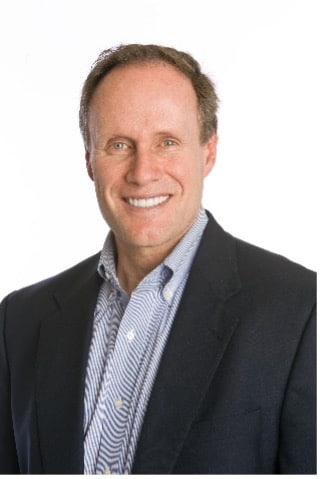 Stephen M. R. Covey is the New York Times and #1 Wall Street Journal bestselling author of The Speed of Trust, which has been translated into 22 languages and has sold over 2 million copies worldwide. He is the former President & CEO of the Covey Leadership Center, where he increased shareholder value by 67 times and grew the company to become the largest leadership development firm in the world.

A Harvard MBA, Stephen co-founded and currently leads FranklinCovey’s Global Speed of Trust Practice. He serves on numerous boards, including the Government Leadership Advisory Council, and he has been recognized with the lifetime Achievement Award for “Top Thought Leaders in Trust” from the advocacy group, Trust Across America/Trust Around the World.

Stephen is a highly sought-after international speaker, who has taught trust and leadership in 55 countries to business, government, military, education, healthcare, and NGO entities. 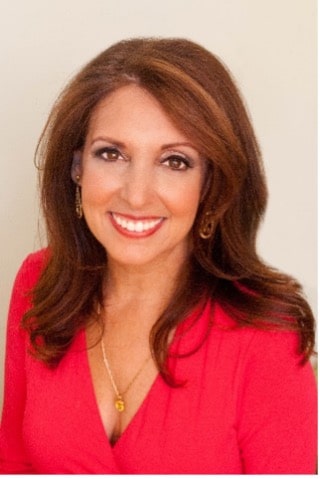 Marci Shimoff is a #1 NY Times bestselling author, a world-renowned transformational teacher, and an expert on happiness, success and unconditional love. She’s authored the international bestsellers, Love for No Reason and Happy for No Reason, co-authored six titles in the Chicken Soup for the Woman’s Soul series, and is a featured teacher in The Secret. She currently co-leads a global online program called Your Year of Miracles to help people live more miraculous lives. www.HappyforNoReason.com & www.YourYearofMiracles.com 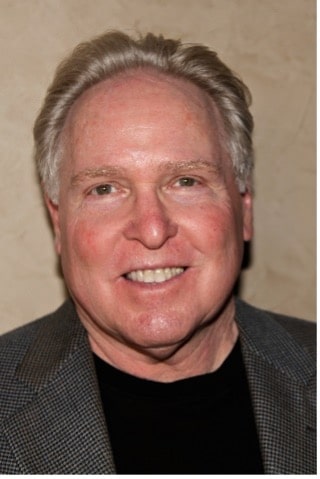 Dr. Ken Druck is a best-selling author, keynote speaker, Executive Coach/Consultant and community leader who has helped countless individuals, families, organizations, and communities turn their greatest challenges into opportunities. Recipient of the prestigious Distinguished Contribution to Psychology award, Ken has guided readers, audiences, clients and the general public on the issues of resilience, healing after loss, family psychology, civility and aging. His programs, articles and books, Courageous Aging, The Real Rules of Life, The Self-Care Handbook and Raising an Aging Parent are featured regularly on CNN, PBS and many of our nation’s top social media sites. 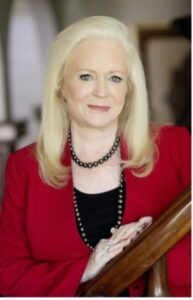 Sharon co-authored the international bestseller Rich Dad Poor Dad, and has released 14 other books in the Rich Dad series. Over 10 years as the co-founder and CEO, she built the empire into the world’s leading personal finance brand. 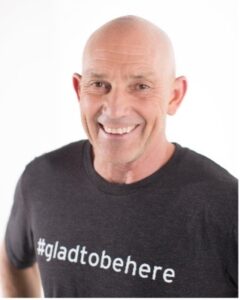 John Foley is a former lead solo pilot of the Blue Angels, Sloan Fellow at Stanford’s Graduate School of Business, entrepreneur, venture capitalist, leadership expert, speaker, and Gratitude Guru. As a thought leader on high performance, John created the “Glad To Be Here” Mindset Methodology and the Diamond Performance Framework.

As a Blue Angel, John consistently performed in an extreme, high-stakes environment, flying an F-18 at speeds of more than 500 miles per hour and in formations as close as 18 inches apart. To survive in those circumstances, he relied on a culture of high trust and leadership that turned inherently unforgiving flight into extraordinary experiences.

Rabbi Gabriel Cousens, M.D., M.D.(H.), N.D.(h.c.), D.D. (Doctor of Divinity), Diplomate Ayurveda, Diplomate American Board of Holistic Integrative Medicine Dr. Cousens has been doing humanitarian work since 1965 and has continued to do humanitarian and peace work throughout the world since then, including teaching and service in 42 countries.

Since 2008, Gabriel Cousens has also functioned as an ordained Rabbi. Co-founder of the first Kundalini Crisis Clinic in the world, Dr. Cousens is considered a world-recognized expert on Kundalini. In addition, Dr Cousens is a 4-year Native American Sun Dancer and Eagle Dancer, and 11-year Spirit Dancer (Ghost Dancer).

Natalie Popovich is Executive Producer and Creator of show content and live events with an extensive career in television entertainment. Currently she plays Ivonna Cadaver of Macabre Theatre. A series dedicated to featuring independent horror movies as well as the classics which also stars Butch Patrick aka “Eddie Munster from the famed television classic ”The Munsters”. Ivonna Cadaver was declared by CNN to replace Elvira as “The New Queen of Horror”.

“Popovich” studies include Huntington Film Institute, NYC with her final coaching at Act 111, Universal Studios in Orlando, Florida. She is a seasoned improv comedian and actor. 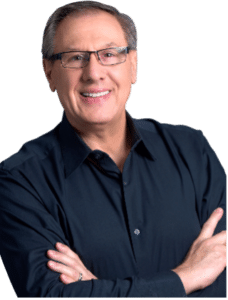 Tony is the MC of the Courage to Change Everything Summit and the host of the #1 show on the entire VoiceAmerica Network.

The Tony D’Urso Show has achieved over 10,000,000 downloads & have syndicated on Roku, Alexa & 16 AM/FM U.S. Radio Stations. He is an Amazon bestseller (Elite Entrepreneurs).

Tony helps millions of entrepreneurs learn from the success of others. He teaches The Vision Map™, the testament to his success. 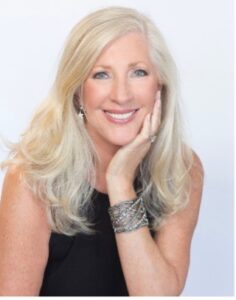 Sandra Biskind a Spiritual teacher, global key note speaker and co author of the international #1 best selling book CODEBREAKER: Discover The Password To Unlock The Best Version of You. Sandra works with leaders, business owners, and entrepreneurs to solve their seemingly unsolvable problems.

Known as a profound energy master and the transformational leaders’ leaders, Sandra has the ability to access the human mind field to reveal your core soul issues and delete their dysfunctional impact on your life. 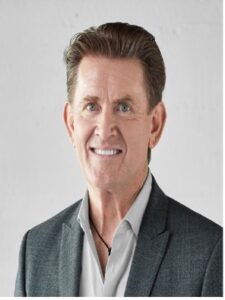 Along with recognition as Producer of the Year, Independent Record Executive of the Year, and a Lifetime Achievement Award, he has earned gold and platinum records with Tina Turner, Duran Duran, Joe Cocker, The Beach Boys, Bonnie Raitt, Carlos Santana, Bob Hope, Brian Setzer, and a personal favorite, John Lee Hooker, who was 73 when “The Healer” won a Grammy® for Best Contemporary Blues Recording.

Powers now serves as a media consultant and Co-Founder of Wisdome Immersive Art Park (www.wisdome.la), which was called “the future of entertainment” by Forbes Magazine. He remains passionate about creating transformative content and promoting artists and art forms that uplift the human spirit.

There is no charge for General Admission and you will receive the highly regarded eBook The Energetic Clearing Technique™ when you register. You will quickly clear disempowering subconscious beliefs, choices, and past actions that have kept you from living your life to the fullest.

Here Are A Few Of The Benefits Of Attending:

Imagine the new possibilities available to you after you attend the Summit. Think about the positive changes you want to make. I know at the end of this Summit you will feel the invigorating breeze of hope and success thoughts blowing through your mind and sweeping away all worry and self-doubt. You will be infused with courage and wisdom plus your future efforts will be fortified with dynamic will and trust, affirming that you will reach your goal. 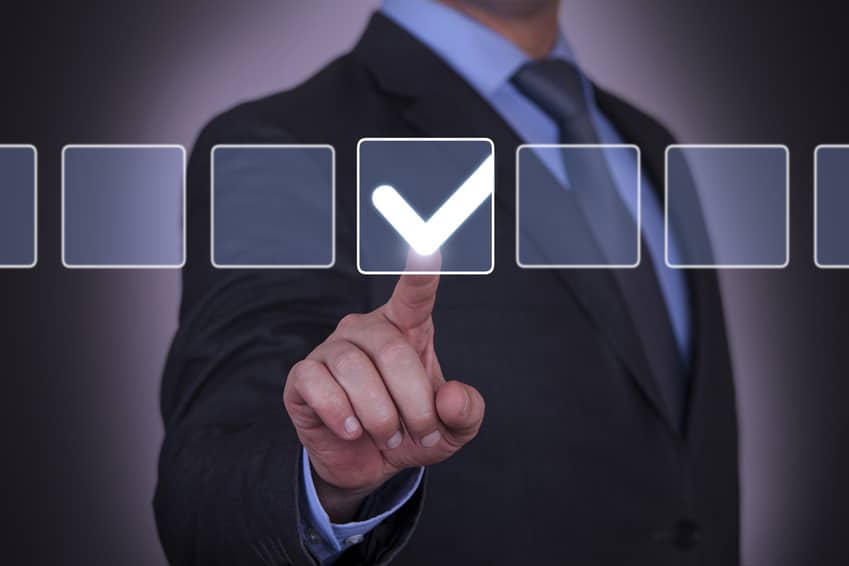 You Will Have At Your Disposal The Tools To Free Yourself From:

By doing so, you will See the Unseeable, Know the Unknowable and Do the Impossible

You don’t have to put your dreams on hold. You can generate success beyond measure, and you have the opportunity right now to change a few things around, create a new vision of what’s possible for you and have your greatest year ever in 2021. 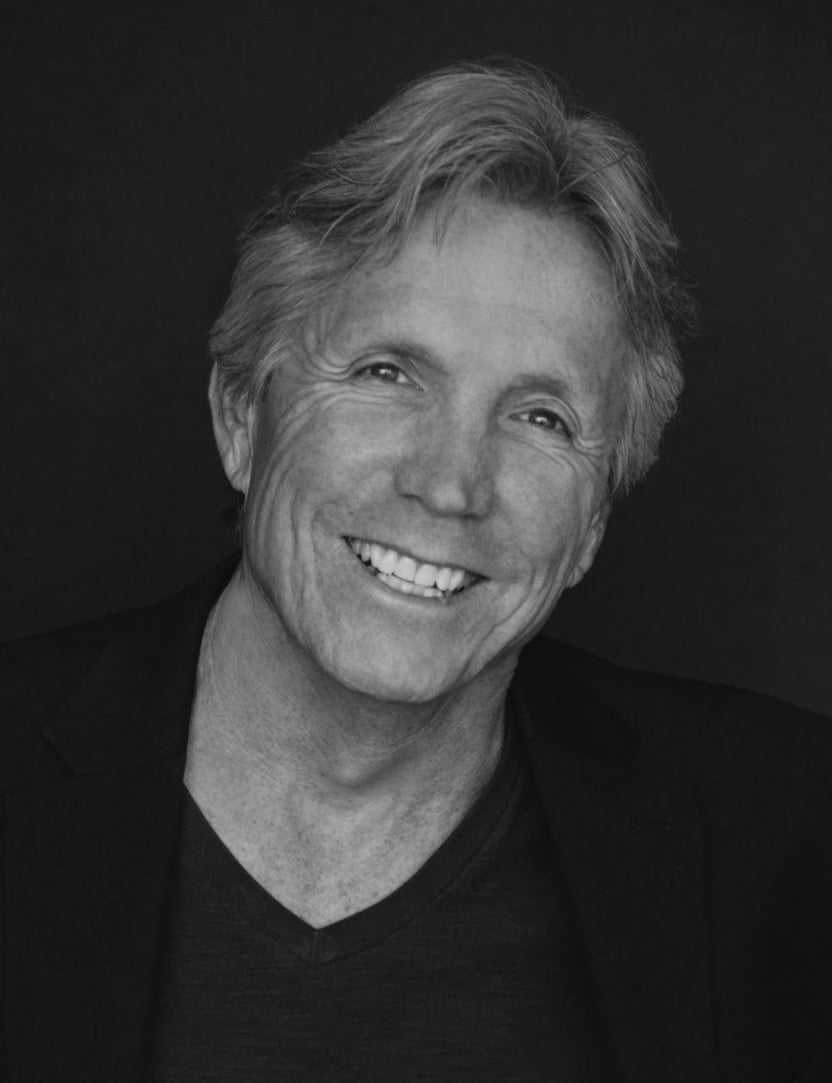 Hope to See You There,

Host of the Voices of Courage Show